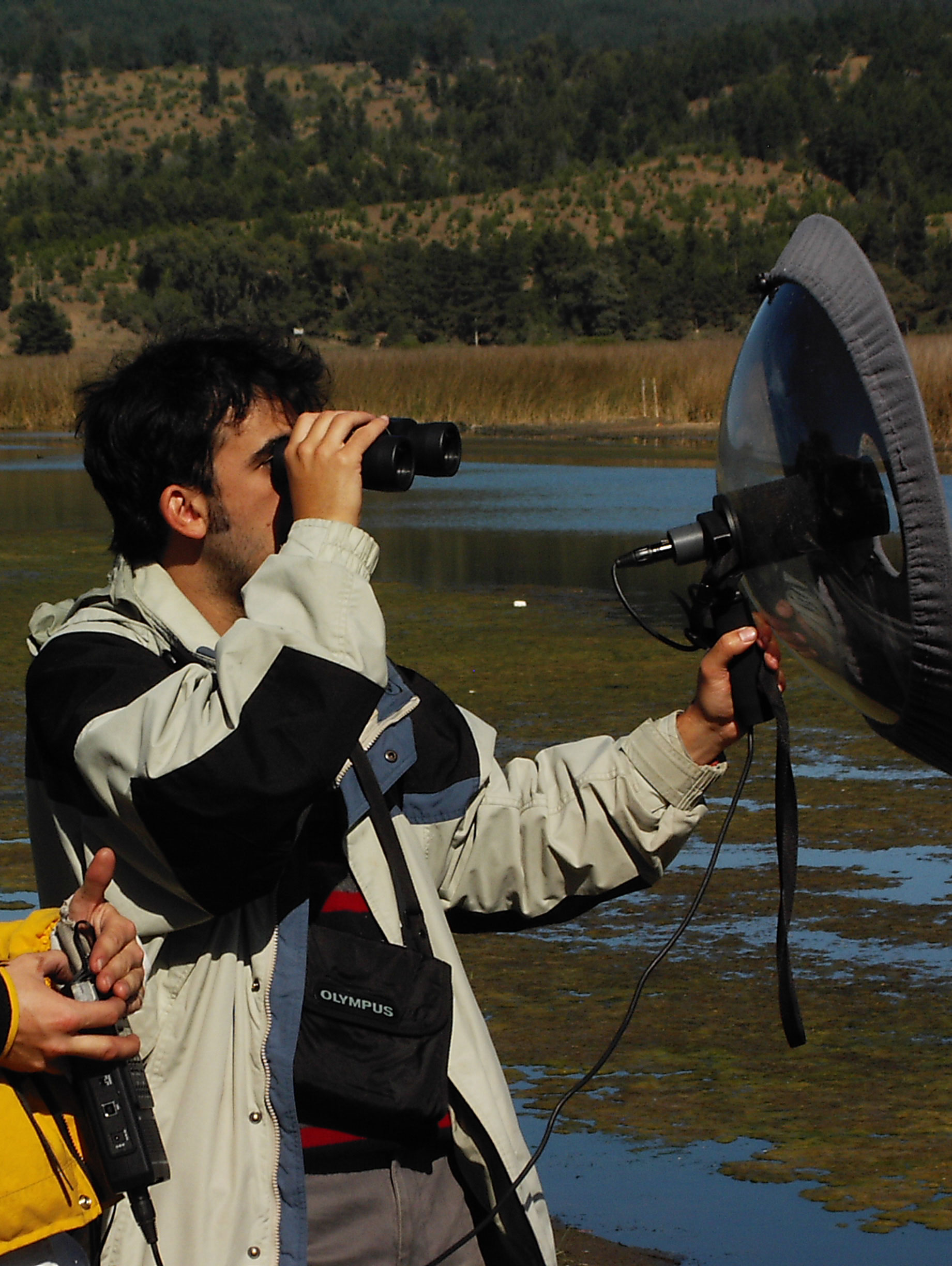 PhD in Ecology by the Universidad Autónoma de Madrid (Spain), who granted him the Premio Extraordinario de Doctorado 2013-2014. His PhD was conducted in the Spanish National Museum of Natural Sciences (MNCN-CSIC), under the supervision of R. Márquez and J.F. Beltrán. As postdoc researcher, he worked during 2 years in one of the most recognized research groups studying natural soundscapes, leaded by Dr. Jérôme Sueur in the Muséum national d’Histoire naturalle (MNHN) of Paris, and later another year in the Universidade Federal de Goiás (UFG), in Brazil, an internationally renowned institution mostly due to the work of J.A. Diniz-Filho. M. Bini y R. Bastos, among others. His research has been funded by the European Program H2020 - Marie Curie (MSCA Global Fellowship), the Fondation Fyssen and the CEBA. He is currently researcher in the UAM thanks to the post-doctoral program TALENTO (“Atracción de Talento Investigador 2016”, Comunidad de Madrid). Among other tasks, he is councillor of the board of the International Society of Ecoacoustics (ISE) since their foundation and he was also member of organizing committee of several conferences in the field, such as the first European Workshop on Animal Sound Research. Building a worldwide collaboration network, he has worked and published scientific papers with research teams from Europe, USA, Russia, China, Brazil, Chile, Costa Rica, South Africa, and Morocco.